The Fair commences September 12 in Pittsfield, and will last four days.  The new amphitheatres are completed and will seat 2500 people.  Five fast and fancy horses are coming from the Adams fair.  Nice accommodations for 100 sheep and 300 hogs.

A considerable number of soldiers of the 99th Illinois Infantry Regiment met recently for the purpose of forming a society of the regiment.

No change of cars from New Canton to Quincy.  The first train will leave the Union depot in New Canton about Sept. 18.  Elegant sleeping coaches on all night trains.

From Montezuma—“I believe I report correctly when I say that we have had no rain of any consequence since Easter Sunday.”

It is expected that the laying of ties and iron on the railroad through south Pike, commencing at the Illinois River, will begin next week.

The colored people in the Barry vicinity had a big time at their camp meeting last Sunday.  At least 500 were present, besides large numbers of white people.  The parable of the prodigal son was very forcibly acted out.  The fatted calf was killed and cooked the day before, and all visitors who wished had a slice.

A large number of our Milton young people went to the Sunday school festival at Montezuma Saturday night, and went for a boat ride.  They had such a perfectly delightful time that they are going again tomorrow night.

Dr. “Bunk” Dinsmore has decided to commence the practice of his profession in Nebo.  Our village now stands four doctors to two undertakers.

Nebo assumes a far better appearance since the “city dads” issued a proclamation to have the weeds mowed.  Now if they would have the town drained, we might have a little city of which we might be proud.

There will be a grand ratification and picnic by the various Bryan and Sewall clubs of Pike and Calhoun counties at the reunion grounds, between Pleasant Hill and Nebo.

This is Old Settlers Day at New Canton, about the only day in the year when a real old body counts for more than they are worth.

The Illinois heat record has been broken during the summer of 1921.  Only two Julys, 1901 and 1916 have had higher average temperatures. Rains were of the local shower type, and corn had fired in many places by the end of July.  Recent rains came too late to help Illinois crops.

Burgoo for thousands was one feature of the big farm bureau picnic held at Barry.  The crowd was estimated at 10,000 or more.  Free burgoo and coffee, fine and hot, trimmed up with real cream, were served to the immense crowd.

Oil drilling is still underway in Pike County, but nothing of value has been found.

Sheriff John Davis is as busy these days as a one-armed paper hanger with the itch.  The sheriff now has 11 summer boarders at his popular hostelry on the northeast corner of the square.

Pearl residents are working hard to solve problems created by the disastrous flood. The sand has finally been moved off the highway. The Red Cross canteen is furnishing meals to more than 200 flood victims every day. Mrs. Bee Callender, canteen chairman, has appointed Mrs. Pearl Hatcher her assistant.

Five of the injured Greyhound bus passengers are still patients at Illini Hospital.  Twenty-seven others have been released.

Milton’s annual homecoming will be held this weekend. Special recognition will be given to Dr. Frank Johnston, who has practiced medicine for almost 50 years in that community. For the past few years he has been the only doctor in Milton.  He says he has brought over 3000 babies into the world.

Sixty years of happy married life were celebrated Sunday by Mr. and Mrs. Fred Niebur of Pittsfield.  Mr. Niebur is easily the dean of Pittsfield business men, having opened his own shoe store in 1890, just four years after his marriage.

Football equipment was issued to 55 boys at Pittsfield High School Monday morning, and about 10 more boys are expected when school starts Sept. 3.  Coach Glenn Smith says this is the largest number to come out for football in the school’s history.

A replica of Perry’s famous bandstand, complete with musicians, was the highlight of the Perry Pioneer Day parade.  The half-size bandstand was built by Elmer Bradbury.  He plans to put it in his own backyard.

Lanny Lemons, son of Mr. and Mrs. Silas Lemons of Milton, was awarded the Illinois Foundation FFA Scholarship for Section 13.  Lanny will be attending Jr. College at Kankakee this coming year.

Melissa Borrowman of Nebo will be both the interim county treasurer and the Republican candidate on the ballot in November.  She will begin working with retiring county treasurer Bob Capps next month.

Workers were at the intersection of Ill. 106 and U.S. 54 west of Pittsfield last week, preparing the intersection for a transformation from a “Y” to a “T”, with Illinois 106 the stem of the “T”.

Queen of the Perry Pioneer Days celebration was Kristy Kunzeman, daughter of Steve and Jenny Fox of Perry and Reg and Karen Kunzeman of Pittsfield.

The Pike County 9/12 group will be hosting special guest William Federer Sept. 8 at 6:31 at the Crossroads Center in Pittsfield, and at 8:30 a.m. the next morning.  Federer will be speaking on Islam.

Two Democrats have announced they are running in the primary election to be the candidate for State’s Attorney.  They are Carrie Boyd and Brett Irving. 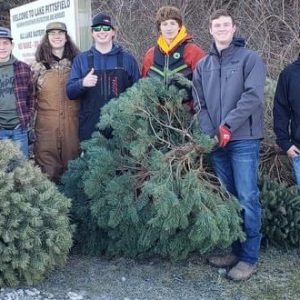 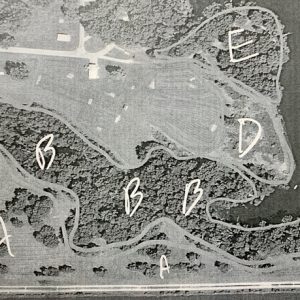 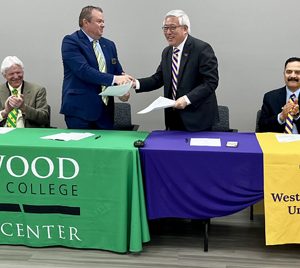 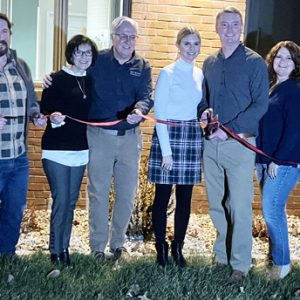