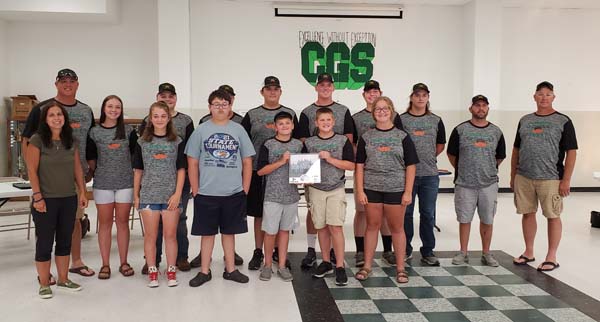 Carrollton School Board honored members of the trap team at the July school board meeting for their outstanding showing at SCTP Nationals in Marengo, Ohio. The trap team consists of both junior high and high school players. The team is coached by Jim Cox.

The team had an outstanding year leading up to the Nationals, but they outdid themselves in Ohio.

Individually, Brady Cox shot 200 of 200 to get 2nd in the shootout and three shooters shot well enough to qualify for All-State. They are: Kyle Coats, Brady Cox and Mady Faul.

In addition to the above accolades, three shooters were also named All-State. They are:  Kyle Coats, Brady Cox and Mady Faul.

Carrollton Superintendent Mark Halwachs said he participated in trap shooting in high school and even did some shooting with this year’s team so their accomplishments are really an achievement for the district.

“These kids are a whole level above what I was when I was shooting,” he said. “When I was shooting, if I shot 23 out of 25, I was thrilled beyond belief, but to them, it something they need to improve on. We are very proud of their achievements this year.”

Since many of the above mentioned shooters are still in junior high, the future looks bright for the Carrollton trap team.

“If they are shooting this well now, I can only imagine how much better they are going to be as they go through high school,” Halwachs said. “We have some amazing talent here at Carrollton.” 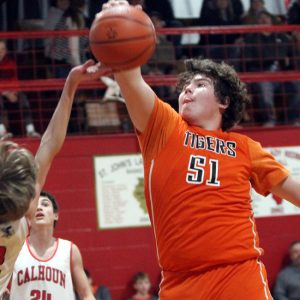 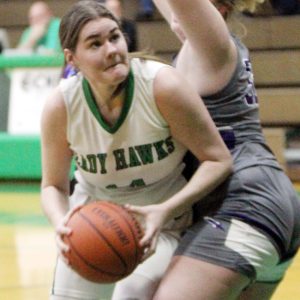 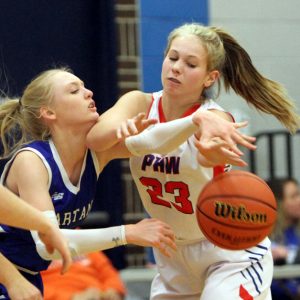 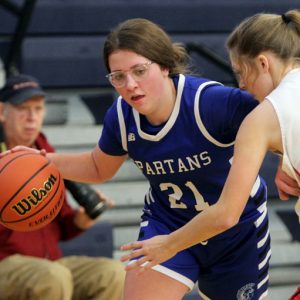