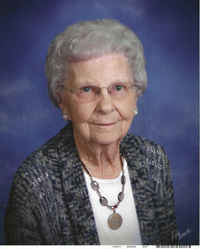 Marjorie A. (Albrecht) Cordes, 94, of Carrollton died on Friday September 3, 2021 at White Nursing and Rehabilitation Center in White Hall.

Daughter of the late Joseph and Anna (Banghart) Albrecht, she was born in Greenfield on June 22, 1927.

Marjorie attended Salem and Berdan Country Schools and graduated from St. John’s High School in 1945.  She married Henry J. Cordes on June 30, 1948 at St. John’s Church in Carrollton.  He preceded her in death on June 23, 2006.

Preceding her in death were her parents, a son: James J. Cordes, a brother Harold J. Albrecht and a sister Dorothy C. Symes.

She enjoyed living and working on the farm with her husband for 58 years.  Loved staying at the cabin and boating on the Mississippi River for many years and traveling with their camper.   Marjorie loved playing cards and eating out with friends.

She was a member of St. John’s Catholic Church, the Altar Society, The Catholic Daughters of America (since Jan. 28, 1951) and the Greene County Farm Bureau. 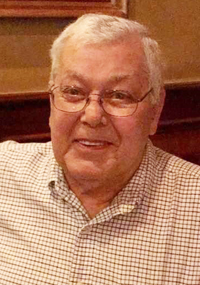