Bernadine Ann “Bernie” Snyders, 88, died at 11:07 p.m., Wednesday, October 6, 2021 at St. John’s Mercy Hospital in St. Louis, Missouri, with her family at her side.
She was born in Rockbridge, Illinois on July 27, 1933, the youngest of seven children born to Bernard Clement and Mabel L. (Fitzgerald) Kirbach.
As a young girl, she grew up with her family in Greene County, Illinois and graduated from St. John’s Catholic High School in Carrollton.
She married Conrad Jacob “Connie” Snyders on November 27, 1952 at St. Barbara Catholic Church in Batchtown, and together they shared 54 years of marriage and the joys of raising their five children, prior to his death on May 4, 2007.
Bernie and Connie raised their family on their farm in Batchtown, and she worked for Illinois Bell Telephone Company in Alton for a few years, before she chose to stay at home and care for her family and their home. After her children were raised, she went back to work with Illinois Bell, retiring in 1989.
She was a loving wife, mom, grandma and great grandma who took special pride in her family, loving each and every one of them fiercely. Bernie lived her life centered around two common values, faith and family. She was a member of the St. Barbara Catholic Church in Batchtown, along with their Altar Society, Batchtown American Legion Auxillary, and especially enjoyed her time and friendships made with the Red Hat Society.
Surviving are her five children and their spouses, Russ Snyders and his companion, Marietia Jones of Mill Creek, Washington, Kevin and Susie Snyders of Augusta, Missouri, Rick and Jo Ann Snyders of Batchtown, Jeanne and Mark Friedel of Batchtown and Kenny and Carrie Snyders of Jerseyville; Eleven Grandchildren and their spouses, Stacey and Nate Grimes, Erik and Bonnie Snyders,  Brian and Cora Snyders, Ben and Rachael Snyders, Jeremy and Wendy Friedel, Amy and Kyle Durso, Ryan Snyders, Whitney Snyders and Hareesh Pillai, Meredith Snyders and Gabe Seavello, Ellen Snyders and Anne Snyders;  Thirteeen Great Grandchildren, Brennen, Paige, Zak, Jake, Tyler, Andrew, Elizabeth, Quinn, Luke, Charlotte, Sloane, Luca and Sam; two sisters in-law, Marietta Nolte of Brussels and Elaine Kirbach of Cleveland, Ohio.
In addition to her parents and husband, she was preceded in death by a sister, Theresa Mary Cole and five brothers, Vincent J., Bernard F., Albert C., Maurice A. and Robert E. Kirbach.
Visitation was held from 4 to 8 p.m. Monday, Oct. 11 at Gress, Kallal and Schaaf Funeral Home in Hardin.
A Mass of Christian Burial took place at 10 a.m. Tuesday, Oct. 12 at St. Barbara Catholic Church in Batchtown, with Father Don Roberts officiating.
She was laid to rest alongside her husband, at St. Barbara Catholic Cemetery in Batchtown.
Memorials may be given to the Batchtown Ball Park or to St. Mary’s Catholic School in Brussels.
Crawford Funeral Home in Jerseyville is in charge of the arrangements.Memories may be shared with the family by visiting www.crawfordfunerals.com 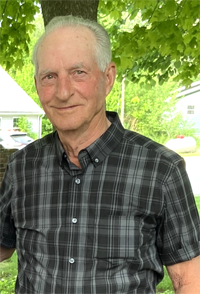 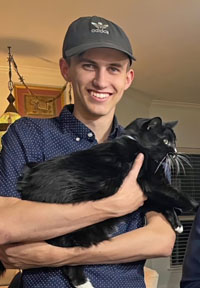 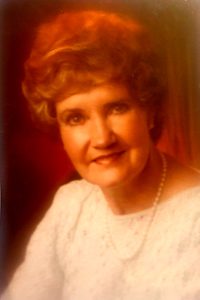 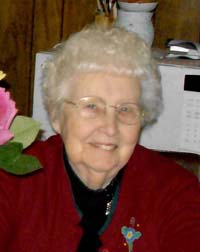 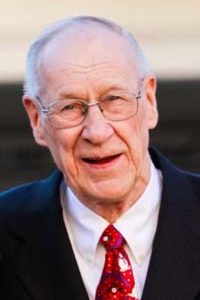