He was born in Kane on April 12, 1938, one of twelve children born to the late Everett and Emma (Isringhausen) Daniels.

He was employed with Owens-Illinois in Alton for many years. Never one to shy away from a hard day’s work, following his retirement from the Glass Works, he began working at Sunderland Motor Company in Jerseyville.

He married Geraldine M. Cain on August 14, 1999 in Jerseyville, sharing in many wonderful memories together throughout their 22 years of marriage.

Clifford enjoyed bowling and spending time outdoors on the golf course, and was an avid Saint Louis Cardinals fan. Above all else, he enjoyed spending time with his family and relished in the memories he was able to share with them all.

In addition to his parents, he was preceded in death by a daughter in infancy, Judy D’Ette Daniels and a son, Garry Daniels; two brothers, George and Richard Daniels; as well as four sisters, Judy Ann Daniels, Camilla Waltrip, Nevada Lay and Loretta Drake.

Visitation will be held from 4 to 7 p.m., Thursday, October 14, 2021 at LifeChurchX  (formerly Charity Christian Center), where funeral services will be conducted at 10 a.m., Friday. Clifford’s brother in-law, Rev. Wilbur Cain will officiate.

In lieu of flowers or plants, memorials may be given to LifeChurchX, in care of Crawford Funeral Home, 1308 State Highway 109, Jerseyville, IL 62052, who has been entrusted with arrangements.

Memories may be shared with the family by visiting www.crawfordfunerals.com 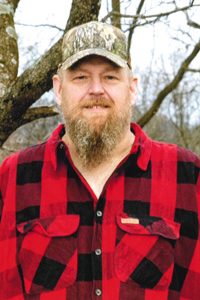 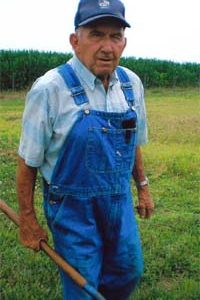 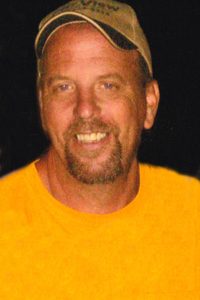 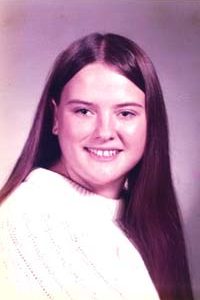