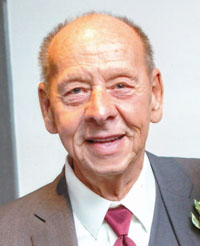 William Arthur Whicker, 77 of Alsey passed away Monday, October 4, 2021 at his home surrounded by his family. He was born July 6, 1944 in Detroit, Michigan the son of the late William A. and Leona Fry Whicker. Bill married Shirley Jean Winchester August 24, 1963 in Roodhouse. She preceded him in death in 2015.  Bill served his country in the US Army in Viet Nam as an Engineer Equipment Operator. He began a career as a Heavy Equipment Operator, working for Jack Lashmett, Freesen, Illinois Valley, and as a self-employed operator for 40 years. He loved his family and loved to work, he was a member of the Winchester United Methodist Church and the Operating Engineers Local 965.
Surviving are his children Billy (Denise) Whicker, of Winchester, Chad (Kelly) Whicker of Springfield, Chris (Amy) Whicker of Winchester, Eric (Shannon) Whicker of Winchester, 14 grandchildren, Dylan, Jordan, Brett, Skylar, Garrett, Alec, Sydney, Gaven, Cole, Kailey, Chase, Kendall, Talon Shawna, and 2 great grandchildren Jaxton and Hazel. Also surviving are brothers Dave Whicker, John (Kelly) Whicker both of St. Charles, MO and sister Sandy (David) Berner of Texas.
A funeral service was held at 11 am Saturday, October 9, 2021 at the Coonrod Funeral Home in Winchester. Burial will be in Fernwood Cemetery in Roodhouse where military honors will be conducted. A visitation will be held on Saturday from 9 am until the time of the service at the funeral home. Memorials can be made to the Salvation Army. 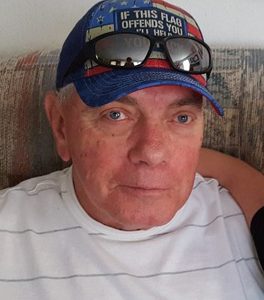 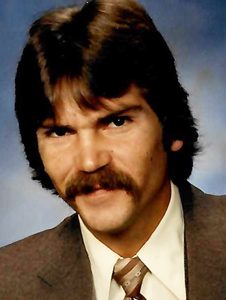 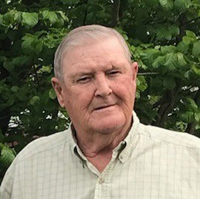