Jerseyville got into the Halloween spirit last week with the Nightmare on State Street event on Tuesday, Oct. 26, from 5 to 8 p.m. The Jersey County Business Association (JCBA) put on the well-attended event.

Among the vendors who set up booths, including a kettle corn stand, there were quite a few family-friendly activities set up off of State Street. There was a medium, tarot card readings, a scavenger hunt, face painting, photo booth, themed drinks, and many businesses stayed open until 8 p.m.

Closing out the evening was a witch costume contest that took place at 8 p.m. at the Maker’s Faire parking lot on the corner of Arch and Washington. Each witch modeled their costume in front of the judges, Deseray Hardwick, Arielle Niemeyer, and Erica Heitzig, who selected the winners. The first place winner of the contest was Rachel Beemer with her “voodoo swamp witch” costume; second place went to Chris Mangara, Mackenzie Mangara, Grayson Mangara, Natalie Titus, and Sara Allgood who dressed as characters from the Halloween movie, Hocus Pocus; and the third place winner was Pattie Barten with her creepy witch mask.

The JCBA extended their gratitude to the community in a Facebook post that read, “Just wanted to give a quick thank you to everyone who joined us for the Nightmare on State Street event! Without the support of our community, we couldn’t have nights like this.” 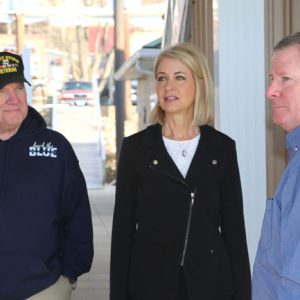 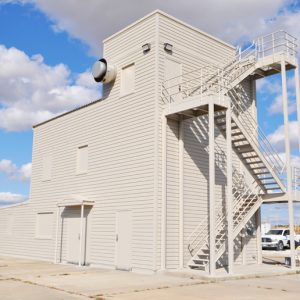