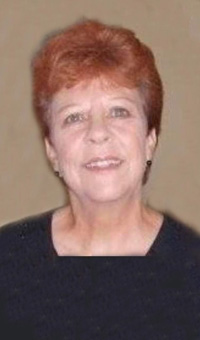 June McIver, 82, died at 1:40 p.m., Tuesday, Nov. 30, 2021 at Calhoun Nursing and Rehabilitation Center in Hardin.
She was born in Kampsville on June 3, 1939 and was the daughter of the late Burris “Bert” and Ethel Daisy (Moody) Hays.
She married William Albert Brown and throughout their marriage, they were blessed with the birth of their son, Brett, and provided a loving home for him and their adoptive son, Robert. June and Bill were both were employed for many years with NASA, prior to their return home to Illinois at which time she became employed as a Secretary at Lewis and Clark Community College in Godfrey, where she would retire. She later married Andy McIver and as time went on, she and Bill reunited and June cared for him as his health began to decline.
June enjoyed dancing in her younger years and was a self-proclaimed “people person”. She thoroughly enjoyed attending social events and entertaining her friends and family in her home. She also shared her talent as a piano player at area restaurants, including the former 518 Restaurant in Jerseyville, and continued to do so for her friends and neighbors at Jerseyville Estates.
She is survived by her adoptive son and his wife, Robert and Sharon Brown of Ohio; as well as a special nephew, Jeff Brinkman and his wife, Karen, of Jerseyville, who cared for June for many years.
In addition to her parents and her husbands, she was preceded in death by her beloved son, Brett Brown; a brother, Robert Hays; two sisters, Colleen Whalen and Judith Brinkman; and a dear nephew, Christopher Brinkman.
Per her wishes, no public services will be held and she will be laid to rest at Noble Cemetery in Otterville.
For those desiring, memorials may be given to Riverbend Humane Society in care of Crawford Funeral Home, 1308 State Highway 109, Jerseyville, IL 62052, who has been entrusted with arrangements.
Memories may be shared with June’s family by visiting www.crawfordfunerals.com 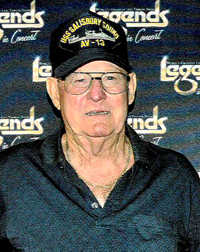