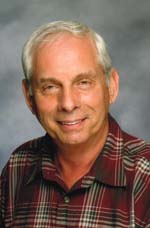 He was born in Golden Eagle, Illinois on Aug. 25, 1945, and was the son of William Charles and Alice Barbara (Creech) Kinder.

He spent his childhood in southern Calhoun County, graduating in 1963 from Brussels High School, and later obtained his Bachelors of Arts degree in Political Science from the University of Illinois-Champaign.

For many years he was a Field Surveyor for the United States Department of Agriculture, and later was employed in his hometown, as a Science Teacher at Brussels High School. In addition to his various occupations, he also was engaged in the family farm in Calhoun County his entire life.

He married the former Rose Ann Goetze on Aug. 29, 1981 at St. Matthew’s Lutheran Church in Brussels and she survives.
Also surviving are a son and daughter in-law, William and Megan Kinder of Golden Eagle; two sisters, Linda Kirn of Godfrey and Mary Ann Hetzel of Alton; three brothers and sisters in-law, Jon Jay and Marie Kinder of Meppen, Gilbert and Shirley Kinder of Golden Eagle, and Ronald and Becky Kinder of Sherwood, Arkansas; along with numerous nieces and nephews.
In addition to his parents, he was preceded in death by an infant brother, Kenneth Eugene Kinder.

Family and Friends are invited to a Memorial Service was held at 11 a.m. on Tuesday, Dec. 28, 2021 at Immanuel Lutheran Church, 115 S. Sixth Street, St. Charles, Missouri.

Memorials may be given to either Immanuel Lutheran Church in St. Charles, Missouri, Brussels American Legion Post 685, or a charity of one’s choice.

Crawford Funeral Home in Jerseyville is in charge of the arrangements. 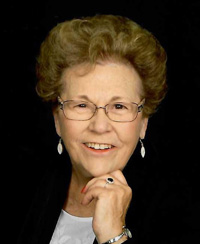 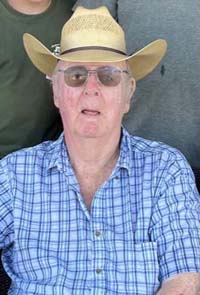 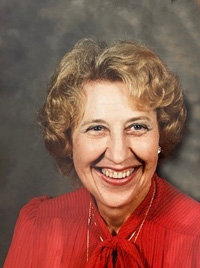 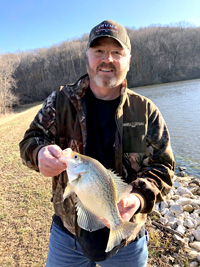 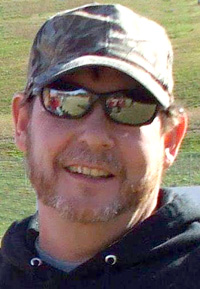