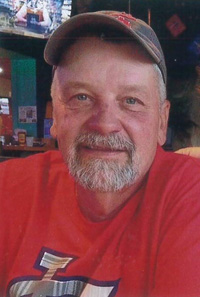 Kim Ottis Turner, 64, of Grafton, Illinois died Dec. 29, 2021, surrounded in love by his family
Kim was born Aug. 2, 1957, in Alton, Illinois, to Cecil and Denise (Denny McAfoos) Turner.
He graduated from Bunker Hill High School in 1975. Shortly after graduating high school he began a long and diverse career in construction, which allowed him to work locally and travel, meeting some amazing people and forming life long friendships.
He along with Pam owned and operated Green Roof Kennels in Grafton. IL.
He enjoyed quail and pheasant hunting, guiding those types of hunts and training hunting dogs. He was well-known for owning and training some of the most decorated hunting dogs in the area. Kim was a member of the National Shoot To Retrieve Association and had, through this organization, earned numerous accolades over the years for his skill and the skills of his most beloved dogs.
Kim made a difference in lives of many. He was an amazing son, brother, companion, step father, grandfather, uncle and friend. Those who knew him respected him and he was loved by so many.
He is survived by his parents; his long-time companion Pam Cloninger of Grafton, IL; sisters Tabitha Golike (Jim) of Lake Of The Ozarks. MO and niece (Caitlin); Carey Eveans (Mike Tomlovanich) of Engelwood. FL and nephew Jeffery Smith, nieces Danielle (Chris) Siudyla, Kyle Eveans, Lacey (Jacob) Cobb and Brandie (Chris) Desherlia; sister-in-law Valerie (Jeff) Shupenus; nephew Cole (Brandie) Turner and nieces Porcha and Dezaray Turner; step children Stephannie Hultz (Sean) of Golden Eagle, IL; Rene Shipley (Ryan) of Alton, IL and David Cloninger (Jean) of Godfrey, IL; his grandchildren Killian, Claire and Kate Walsh; Mark and Emily Shipley and Henry Cloninger; honorary brothers in law Frank (Vivian) Mock and Tom (Sandy) Mock and several honorary nieces and nephews.
He was preceded in death by grandparents Jack and Hazel Turner and Herbert and Lucille McAffoos, his younger brother Cole Turner and honorary mother in law Martha Mock, sister and brother in laws Sharon and Mike Gehler and Jim Mock.
Visitation was held on Monday, Jan. 3, 2022 from 11 a.m. until the time of service at Kravanya Funeral Home in Bunker Hill, IL. Funeral Services were held at 1 p.m. at Kravanya Funeral Home in Bunker Hill, IL with John Sander officiating. Burial was in the Woodburn Cemetery in Woodburn, IL and memorials can be made to donor’s choice.
Kravanya Funeral Home in Bunker Hill, IL is in charge of arrangements. 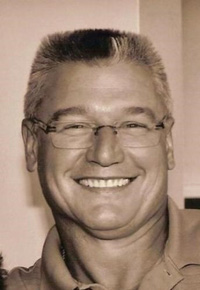 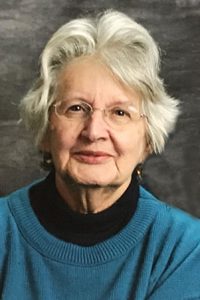