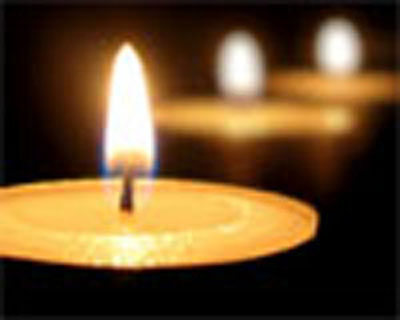 Gerald L. Craigmiles, 79, of Hardin, passed away Saturday, April 23, 2022, in Calhoun.
He was born on April 6, 1943, to the late Roy and Sadie (Bauser) Craigmiles.
Gerald married Lois Patton on Oct. 2, 1992, and she preceded him in death on April 20, 2021.
He was a four-time Dobro Guitar State Champion in 1988 thru 1990 and won it again in 1998. He was a great bowler and enjoyed fishing.
He is survived by a son and daughter-in-law, Waylon (Kayla) Craigmiles; a daughter, Lisa Craigmiles; four grandchildren, Courtney, Andy, Josh and Tiffany; a sister and brother-in-law, Arletta and Gary DeWitt; a cousin and his wife, Durlin and Barb Craigmiles; several great grandchildren; a nephew, Gabriel DeWitt, other numerous nieces and nephews.
In addition to his parents and wife, he was preceded in death by two sons, Eric and Tony Craigmiles.
Visitation was held from 10 a.m. until time of funeral services at 11 a.m. Tuesday, April 26 at Gress, Kallal, and Schaaf Funeral Home in Hardin.
Burial followed at Hardin City Cemetery.
Memorials are suggested to Gress, Kallal and Schaaf Funeral Home for funeral expenses.
Online condolences and guest book can be found at www.kallalandschaaf.com 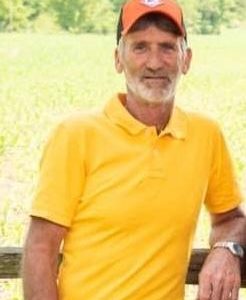 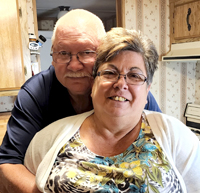 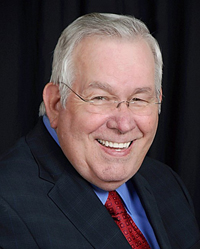