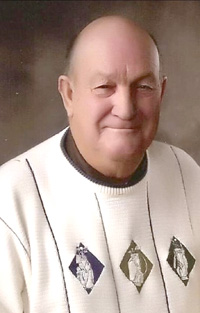 Daniel Ray Sherwin, 81, of Jerseyville, died at 12:30 a.m., Sunday, April 24, 2022 at Willow Rose Rehab & Health Care Center in Jerseyville, Illinois.
He was born in Cottage Hills, Illinois to the late Arthur and Marion (Cloninger) Sherwin on March 11, 1941.
He married the former Carol Troutwine on Dec. 28, 1943 in Alton, Illinois and together they have shared in 58 years of marriage.
He was employed as an Electrical Training Specialist at Illinois Power where he spent most of his career.  Daniel was an avid lover of classic cars and enjoyed a round of golf, whenever possible.  He also enjoyed his time as a member of The Shriner’s as well serving as Past Master of the Fieldon Masonic Lodge #651.
Surviving are his wife, Carol; two sons and daughter in-laws, Bobby and Judith Sherwin of St. Peters, Missouri; Robby and Dennise Sherwin of Leesburg, Virginia; a daughter and son in-law, Dawn and Paul Snyder of Fort Walton Beach, Florida; five grandchildren, Elizabeth, Emily, Erica, Trey, and Katelyn; three great-grandchildren, Isaac, Colton, and Fiora; two brothers and a sister in-law, Larry and Linda Sherwin of Oklahoma City, Oklahoma and Charles Sherwin of Daphne, Alabama; two sisters and a brother in-law, Patricia Robinson of Lady Lake, Florida and Judy and Bob Speck of Wilcott, Connecticut.
In addition to his parents, he was preceded in death by a sister, Shirley Barnhart.
A celebration of life will be held on Thursday, April 28, 2022 at the Brossio Tavern in Jerseyville, beginning at 5 p.m.
Memories may be shared with the family by visiting www.crawfordfunerals.com 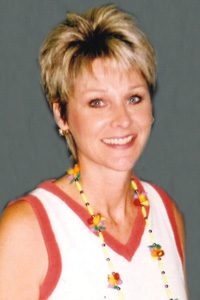 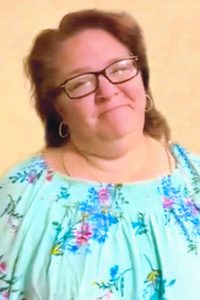 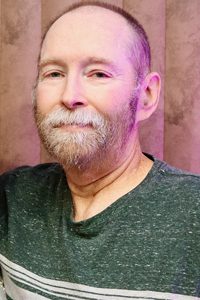 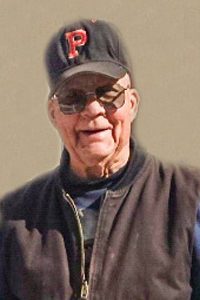