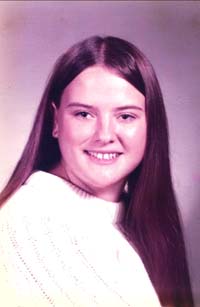 Thelma Ann Powers, 66, of Otterville died at 1:53 p.m., Tuesday, July 26, 2022 at her residence.
She was born on Sept. 8, 1955 in Jerseyville, one of three children born to the late Charles William and Thelma Fay (Schulte) Ross Sr.
She married Jeffrey Powers on Feb. 14, 2007 in Saint Louis, Missouri and together they have been blessed with many wonderful memories together throughout their 15 years of marriage.
She was employed as an Administrative Assistant at Argosy Casino in Alton. Thelma enjoyed spending time outdoors, fishing and tending to her garden. She also held a very special place in her heart for animals, most especially her cats.
Her greatest joys in life, however, came from time spent with her family. She was a loving wife, mother, grandmother, great grandmother and sister. The love she had for her family was immeasurable, and her passing will certainly leave in void in the hearts and minds of all who knew and loved her.
Surviving are her husband, Jeff Powers of Otterville; three daughters and two sons in-law, Jennifer and Gary Scott of Jerseyville, Christina and Chad Malloy of Jerseyville and DeAnna Greer of Kane; a step-son, Ryan Powers of Cottage Hills; seven grandchildren; three great grandchildren; a sister and brother in-law, Charlotte and Joe Sagez of Fieldon as well as a brother and sister in-law, Charles W. and June Ross Jr. of Jerseyville.
In addition to her parents, she was preceded in death by a step-son, Doug Powers.
Visitation was held from 4 p.m. until the time of a family led memorial service at 6 p.m., Wednesday, Aug 3, 2022 at Crawford Funeral Home in Jerseyville.
In lieu of flowers or plants, memorials may be given to the family in care of the funeral home.
Memories may be shared with the family by visiting www.crawfordfunerals.com 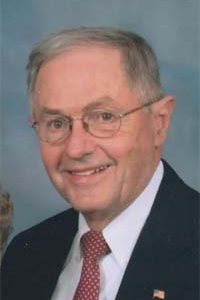