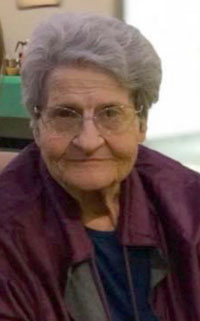 Mary E. (Conway) Alexander, 84, of Roodhouse, born in Wood River, Feb. 18, 1938, passed away at Jacksonville Memorial Hospital, Aug. 8, 2022, at 11:49 a.m. surrounded by family. She was the daughter of William F. and Lou Tishia Adams Conway. She married, Francis L. “Bud” Alexander Jr., Oct. 1, 1967, in Roodhouse. He preceded her in death, Nov. 8, 1986.
She is survived by one daughter, Jennifer (Keith) McNeece of Jacksonville; one sister, Shirley (Wayne) Edwards of Roodhouse; four granddaughters, Morgan Coker, Kyleigh McNeece, Aubrey McNeece and Chesney McNeece; three grandsons, Koal Hamm McNeece, Brighton “Buddy” McNeece and Cater McNeece; one great grandson, Thomas and many nieces and nephews. She was preceded in death by her parents, brothers, Henry (Beverley) Conway and Charles Conway and sister, Margaret Louise Conway.
Mary was a homemaker. She had worked several years in several restaurants. She was a member of the Martins Prairie Baptist Church and a member of the American Legion Ladies Auxiliary. Mary became a Christian and accepted her Savior at the age of nine. She was baptized and became a member of Martins Prairie Baptist Church in 1989. Mary enjoyed spending time visiting with friends at Mainstreet in White Hall. Mary’s daughter, grandchildren and family were the joy of her life and took every opportunity to spend time with and make memoires with the ones she loved.
A funeral service was held 2 p.m. Thursday, Aug. 11, 2022, at the Daws Funeral Home in Roodhouse with interment in Fernwood Cemetery. A visitation was held 11 a.m. until time of services at the funeral home. Memorials are suggested to Martins Prairie Baptist Church or Martins Prairie Cemetery. Condolences may be left online at www.dawsfueralhome.com 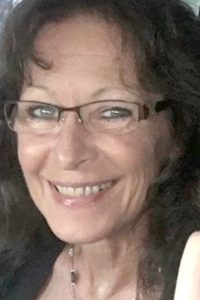 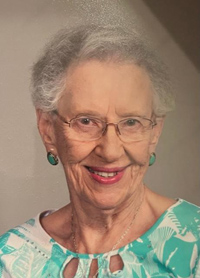