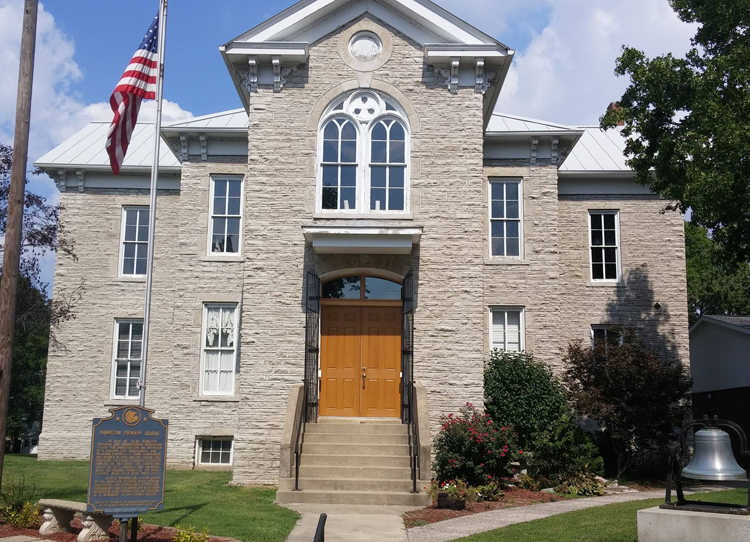 The Village of Otterville will be holding its 39th annual festival at the historic Hamilton Primary School this Saturday, Sept. 24, and Sunday, Sept. 25.

Several activities will be taking place during the weekend-long event, including tours of the school, two raffles, a watermelon eating contest, vendors, and an outdoor church service. Live entertainment will also be performing during the festivities.

The Hamilton Primary School has been a fixture of the village for over 150 years and is on the National Register of historic places. This festival also holds historical importance, according to Ottercreek Historical Society Treasurer and Festival Chairperson Mary Drainer.

“This festival helps restore and maintain the school,” Drainer said. “The school was in bad shape when we started the festival, but slowly and surely we’ve helped in its recovery.”

The Hamilton primary school served as one of the first integrated schools in the United States when it opened in the 1830s. It was rebuilt in the 1870s, as the school stood as a place of unity during a period of segregation and separation in America.

The festival will honor two members of the historical society who passed away last year, Mavis Hunt and Mary Ann Wadlow, and they will be memorialized during the event.

Hunt and Wadlow were a part of a group of six women who led the way to keep Otterville in charge of its school, according to Drainer. In 1982, the group obtained control of the school after working out an agreement with the board of caretakers.

The memorial ceremony for Hunt and Wadlow will take place on Saturday at 2 p.m.

Additionally, the historical society invited all Jersey County election candidates to attend and be recognized at the event as well.

Despite the ups and downs of previous festivals, Drainer expressed a positive outlook towards this year’s festival.

“I’m very hopeful about this year’s festival. We’ve got our social media up and running, and the response toward it has been encouraging,” said Drainer. “We’ve raised over $160,000 throughout the years of the festival starting all those years ago.” 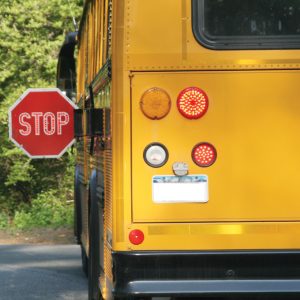 JERSEY: Superintendent says school year is off to great start

GREENE: End of an era – John’s Pizza closes after 27 years 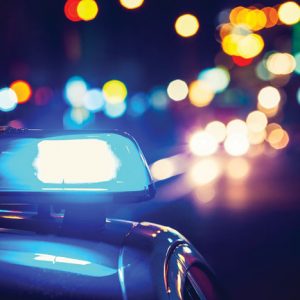 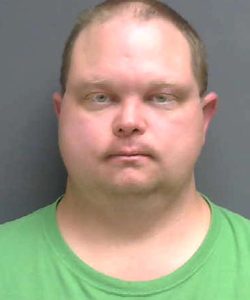 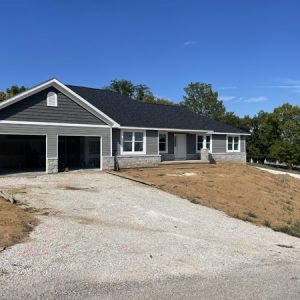