Pittsfield golfer Cory Roseberry hit his second hole-in-one of his golfing career last week on Hole 4 at Old Orchard Country Club. He said it was nearly an identical shot as his June 2021ace in that it was hole 4, he was using an 8-iron and Keenan Yelliott was one of his witnesses. HIs two other witnesses this time were Geoff Baker and Mick Webel. 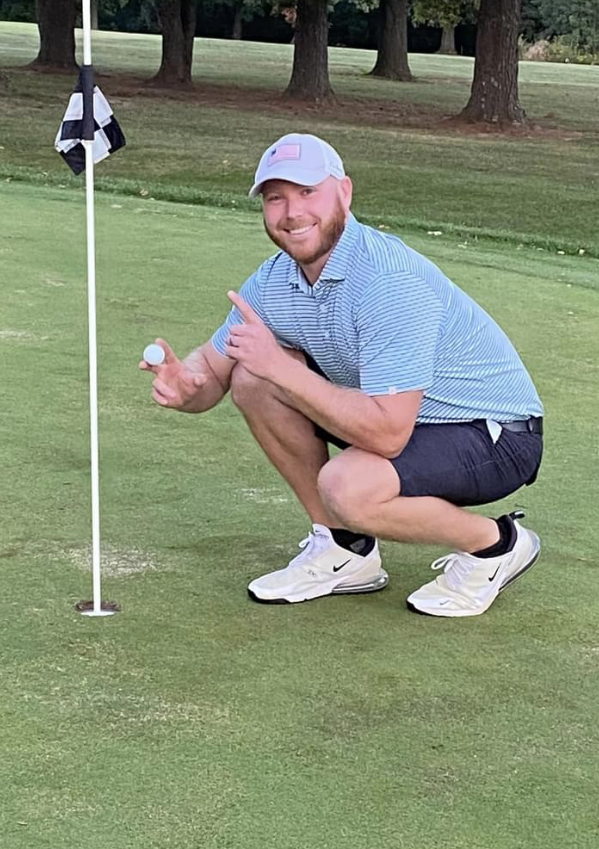 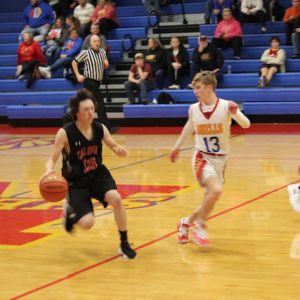 Warriors fall short of a comeback in season opener loss 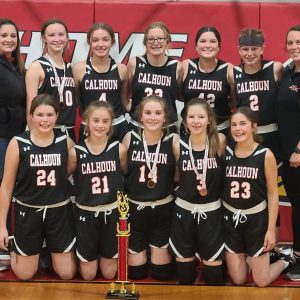