Scott County Times
Lily Little has 12 points to lead West Central to a 25-19, 25-19 win over Carrollton in volleyball Sept. 20 at Winchester.
Carrollton led 13-12 in the first set before West Central scored eight points.  Little had a kill, and a hitting error by Carrollton allowed the Cougars to take a 14-13 lead.
Elise Brown and Gabby Sievers each had kills, and Little had a service ace to extend the lead to 17-13. Little had a kill from the back row, another service ace, and Brown had a kill as West Central increased its lead to 20-13.
West Central led 21-19 before scoring the final four points. Brylee Lawson had a kill, a service ace before Carrollton committed a hitting error. Elise Brown had a kill to close out the set.
The Cougars fell behind 5-0 in the second set but rallied to tie the set at 9. They took the lead at 10-9, and Sievers had two service aces to increase the lead to 12-9. Brown had a kill, and West Central led 14-9.
West Central led 23-19 and finished with match with kills by Little and Lawson.
Little had two aces, eight kills, two blocks, two assists and two digs for the winners.  Shaylyn Bitoon had six points, including one ace, eight assists and three digs.
Siever shad four points, including two aces, four digs, three assists, two kills and two blocks. Lawson had four points, including one ace, three kills, two blocks and one dig. Brown had two points, including one ace, four kills and two digs.
Rylee Burk had three points and five digs. Bell Brown had one kill and one block, and Gracie Moore had one kill and one dig.

Strong start to the season for Lady Cougars 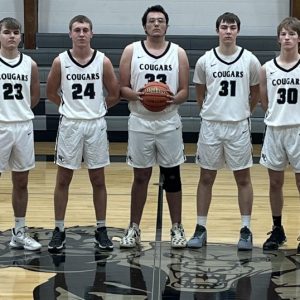 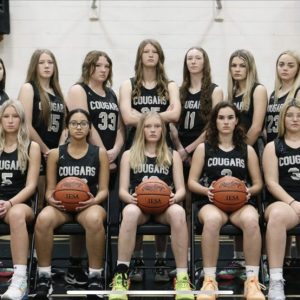 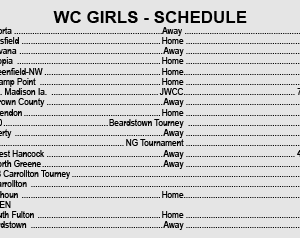 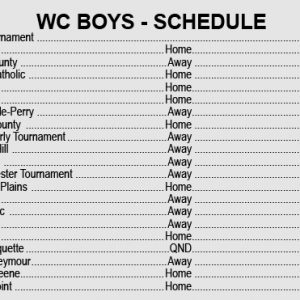