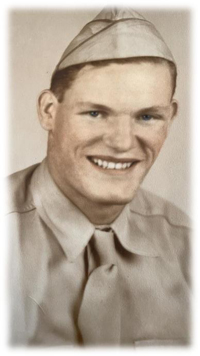 Daniel Duran Rose, Jr., of High Falls, NY, passed away peacefully at home at the age of 98 under Hospice care after being hospitalized on Jan. 4, 2022, following a fall at home.
Daniel was born Feb. 20, 1924, in Pittsfield, Illinois to the late Daniel Duran Rose Sr. and Mary Ethylene Ellis Rose. Although he was raised during the Depression, Daniel was very grateful for how hard his parents worked to provide for their family and keep them clothed and fed.
Daniel graduated from Pittsfield High School in 1942. He was a member of the National Honor Society and proudly played the trombone in the High School band and trombone ensemble.
He served in the Army during World War II from March of 1943 to March of 1946. He was a member of the Military Police and was charged with guarding prisoners of war in Europe. Following his discharge from the Army, he worked as an auto mechanic.
On April 22, 1951, he married Phyllis Lee Johnson at the Methodist Church in Pittsfield and celebrated 64 years of marriage prior to her death in 2015. Daniel enjoyed boating on the Illinois river, building and racing midget race cars, and riding motorcycles but that gave way to building his own home on Kellogg Street in Pittsfield.
After the birth of their two children the couple moved to Cedartown, Georgia to work for two and ½ years as house parents to the youngest children at Ethel Harpst Home, a Methodist Children’s home.
In 1961, they were recruited by a former pastor, Rev. Alex, and Esther Porteus to work at Camp Epworth, a Methodist Camp and Retreat Center in High Falls, NY where Daniel worked until his retirement in 1983. At Epworth, Daniel was a true jack of all trades sharing his skills in carpentry, plumbing, electrical, auto mechanics, and building and property maintenance as well as managing the weekend retreats during the winter season.
He was a member of the Rondout Valley United Methodist Church where he enjoyed singing bass in the choir and frequently worked on small projects around the church, often helping his wife to bring her extravagant decorating visions to life.
Daniel attributes his long life to his hobby of building and flying Radio Control model airplanes which he began as a teenager with his cousin Carl Tolland and continued for the rest of his life. His last flight was in November of 2021, and he was in the process of getting another plane ready for the Spring season. He was a member of many Radio Control Clubs throughout the years wherever he lived but most recently with the Rondout Valley Fliers who fly in Accord, NY. He trained and advised many fliers over the years and in return his buddies helped him continue to fly as his mobility declined with age.
Daniel is survived by his children, Wendy (Brian) Lowe of High Falls and Timothy (Tia) Rose of Maidstone, Kent in the UK, honorary son, nephew Robin (Cathy) McKenna of Florida, grandchildren, Rebecca Lowe of High Falls and Daniel (Lea Avery) Lowe of Kingston, Jessica Rose and Lorna (Robbie Cornell) Rose of the UK as well as a great grandson, Callum William Rose Cornell, a sister Alta Kay Dunham of Pittsfield, Ill, and a brother Jean (Kathy) Rose of Missouri as well as numerous nieces and nephews. In addition to his parents, Daniel was predeceased by his brother Gail Rose and his brother-in-law, Darrell Dunham.
Daniel was often heard to say “ I have had a very blessed life.”
Graveside service will be held at 2 p.m. on Saturday, Oct. 8, 2022 at Pittsfield West Cemetery. Donations in Daniel’s memory can be made to the Pittsfield United Methodist Church. Online condolences may be left to the family at www.nieburfh.com. Niebur Funeral Home is handling the arrangements. 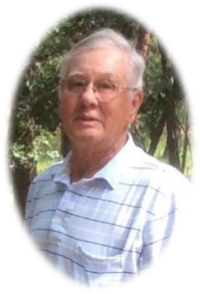 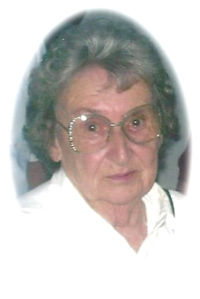