217 Terror in Roodhouse might only be open one month out of the year, but they make the most out of that month by donating a lot to the community in those four short weeks. Sunday was a big day of giving back. In addition to hosting the Family Friendly Fear Festival on Sunday, Oct. 23 from 1 to 4 p.m. which is a free event for everyone, 217 Terror also donated a portion of ticket sales from 7 to 10 p.m. to the Roodhouse Police Department Youth Fund. They ended up donating $500 to the Youth Fund which is used to build, create and interact with local youth. Some of the local officers even took part in the night’s events. Some even said the officers looked better with their masks on – those folks asked to remain nameless. Left to right: 217 Terror owner Adam Cathers, Officer Shane Carter, Police Chief Kyle Robison, Officer Tom Speaker and owner Christine Cathers. 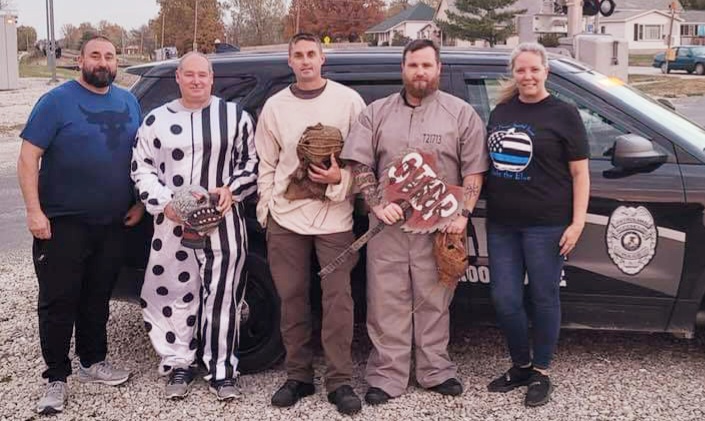 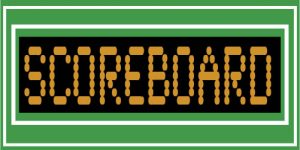 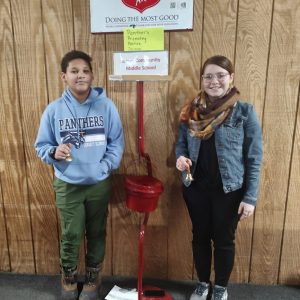 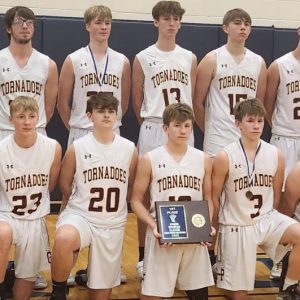