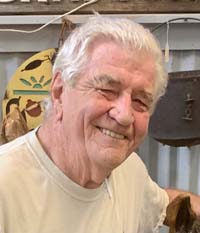 Harold Dean Winters, 81, of White Hall, died on Saturday, October 23, 2021, doing what he loved — fishing — having caught three trout before passing. He was born March 17, 1940, in White Hall, the son of Clyde G. and Gladys Liles Winters. He married Tamra DeVault Winters on April 14, 1973, in Decatur, Illinois.
He is survived by four children, Alicia, Robin, Kim and Eric; nine grandchildren, Amy, Jerad, Cory, Adam, Caleb, Hillary, Brett, Brad, and Brian; seven great-grandchildren; and a great-great-grandchild on the way. Harold was preceded in death by his four siblings, Clyde Jr., Betty June, Dottie, and Shirley. He worked as a meat cutter at both Search’s IGA and Coates Locker before spending many years at and eventually retiring from La Crosse Lumber Company in White Hall.
Harold loved fishing, woodworking, camping, and cooking — his speciality being fried fish and potatoes of course! Together, he and Tammy traveled to places near and far, including Costa Rica, Mount Rushmore, Boston, and Niagara Falls. While never fully admitting it, he truly loved the cats that inevitably found their way to the Winters’ home, with one particular cat “Hoppy” jumping into the truck while he scouted out the local fishing hole. With cats on his lap, Harold never missed a John Wayne movie on tv, even if he’d seen it a dozen times before.
Harold was a longtime member of the White Hall Sportsman’s Club, dedicating many hours to ensuring the grounds looked good and the fish were biting. For more than a decade, Harold served as a Trustee for the White Hall Township.
A visitation will be held Thursday, November 4, 2021 from 3 to 6 p.m. at Airsman-Hires Funeral Home in White Hall. Burial service will be private. Memorials are suggested to the White Hall Sportsman’s Club to provide permanent benches around Harold’s favorite fishing spots. Condolences may be left online at www.airsman-hires.com 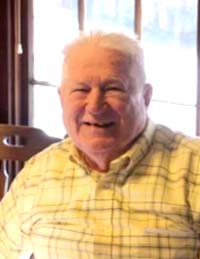 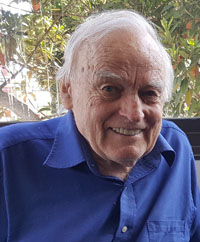 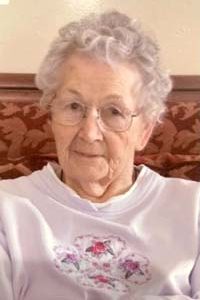